Connexion
Discover the products of this universe 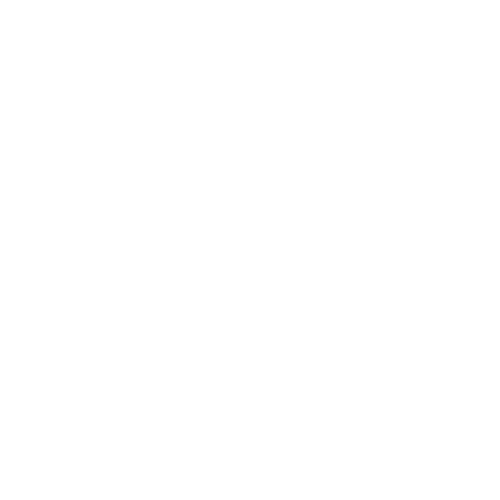 Reduce the width of your bicycle and simplify your life.
Making better use of space, a necessity

With the population concentrated in urban areas and an increasing number of bicycles all over the world, particularly in cities, managing and sharing space have become critical areas of concern.

It’s time to put an end to the headache of storing and parking your bike!

Bicycle lock-up stations, fleet management, storing your bicycle at home in an apartment, a garage or on the balcony, transporting several bikes when traveling in a group: storing, parking and transporting your bike can quickly become a challenge.

At IXOW, we make these problems go away.

With stempark, the width of your bicycle is immediately reduced by 50cm. Transporting, parking or storing your bike is no longer a chore. 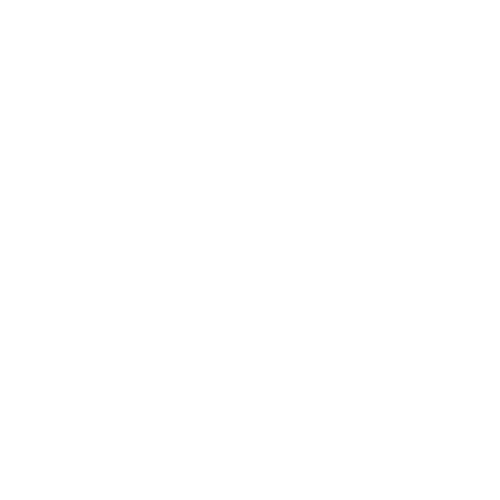 At IXOW we want to help you feel peace of mind when you ride your bicycle.

Unfortunately, you are often vulnerable to having your bicycle and equipment stolen, particularly when biking in the city.  Traditional heavy and cumbersome anti-theft devices are not always reliable, and poorly suited to everyday life.  Even the most sophisticated anti-theft devices are only an obstacle for a few minutes!

A new approach to protect your bicycle from theft

We have developed a completely revolutionary and comprehensive approach to provide you with an effective solution against bicycle theft.  We offer a full range of products especially designed to render a stolen bike unusable.

Deterrence, multiple points of protection and ease of use are the main advantages of this innovative and ingenious range of anti-theft devices.

safering and wheelguard will protect your saddle and your wheels.  Stemlock will render your bike impossible to ride.  Gain peace of mind and enjoy the freedom of biking. 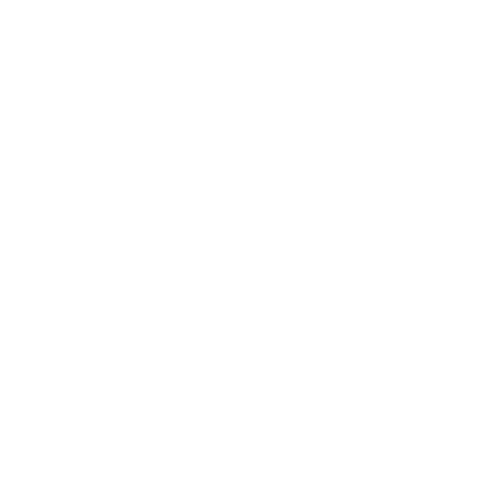 How can you possibly control 27 gears, engaging the front derailleur with 3 chainrings, a back derailleur with 9 speeds, using 4 levers or 2 handlebar twist grips turning in two directions, all at the same time, while riding smoothly and keeping the chains aligned?

There is a risk of the chain crossing or falling off, and the requirement for complicated maintenance…In short, shifting gears can become quite a headache.

Going back to basics

Using the example of a bicycle equipped with 3 chainrings combined with 6, 8 or 9 gears, we can assume that in theory, the number of possible speeds is 21, 24 or 27.  In reality, the number of usable gears is only 11, 12 or 14, due to cross-chaining, mechanical limitations and inefficient gears.

The revolution in gear shifting

Only one shifter for two derailleurs! With the innovative Synchrobox, you can change gears intuitively and spontaneously, knowing that you’re using the right gear combination, and without worrying about crossing the chain. 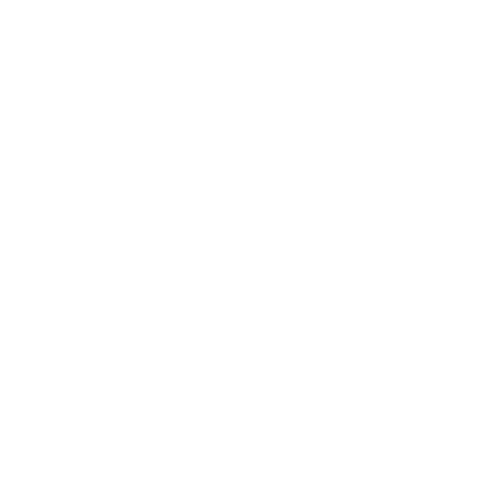 A bike without a brake? Inconceivable!

Brakes are an essential safety feature on a bicycle. No matter what the technical solution, you must have a system to ensure your bicycle brakes function properly. That is, unless you are a professional daredevil.

But brakes are often neglected

Having brakes is essential, but it is equally important to maintain them. Too often, the cable tension is not ideal, leading to poor braking performance. Traditional locknut systems can be difficult to use and require constant maintenance.

A brake lever specifically designed to allow you to obtain optimal cable tension, without requiring any technical knowledge or tools. Your brakes are adjusted to the proper tension to ensure maximum braking control.

Discover the products of this universe
Gear shifting: where it all began

It all started with the Sychro Shift

The adventure had begun.

The Synchro Shift rapidly became the ideal solution for the general public…but also for competitors.  The objective was straightforward: to design a simple, intuitive and reliable system to make cycling easier.

On the heels of this initial success, the cofounders resumed their research with the same objective in mind:  simplify the use of a bicycle.  This led to the creation of Stempark, Stemlock, Safering, Wheelguard, Magiclever and a new generation of Synchro Shift, namely the Synchrobox.

Damien Golbin, product development manager for the Synchrobox, explains it all in this video.

You can also read the article written by Damien.

Join in the gear-shifting revolution!  Synchrobox allows you to shift both front and rear derailleurs in a synchronized manner with a single action. Gear shifting becomes intuitive, enjoyable and incredibly quick.

The advantages of the synchrobox

Natural ergonomic, logical and intuitive gear changing. Either step by step linear progression or by jumping several gears at the same time.

Correct chain line, no friction between the front and derailleur and the chain. 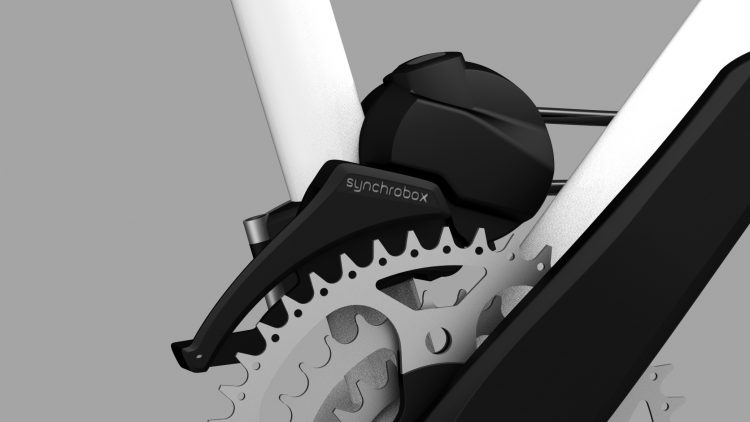 Liberated from the complexity of traditional gear changing, you can exclusively focus on riding.

Choose your synchrobox according to your needs :